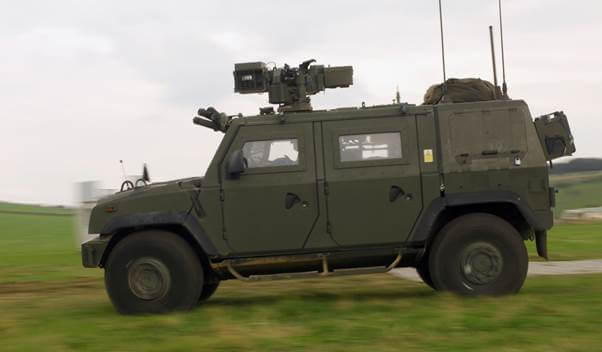 Since their effectiveness has been demonstrated in Iraq and Afghanistan, the threat from mines and IED’s has become a problem worldwide. There has been an increase in the number of incidents to 500 per month, and this excludes Iraq and Afghanistan. In 2011 and 2012 more than 10,000 global attacks occurred in 112 countries. IED use has become more prominent as they are simple to make (basically diesel and fertiliser) and have a low cost, with minimal risk of detection of the bomber, if a remote control is used.

In order to protect civilian, police and military vehicles from the impact of an IED ABBS have developed Active Mine Protection technologies to provide protection to the underbelly of the vehicle, thereby preventing serious injury or death. Previously there has been no protection built in as these vehicles cannot carry additional weight.

The Active Mine Protection technologies include Zero Shock® Technology (which uses a secondary floor located above the standard vehicle floor which is isolated from the shock of impact), along with electronics which can measure the strength of the blast and determine a response. The Vehicle Global Acceleration Mitigation (VGAM) system uses a sophisticated sensor/control/initiation system package which applies downward forces to the vehicle to mitigate the effects of the mine blast lifting forces. This concept has extended to the Vehicle and Active Floor & Seats (VAFS) and Active Belly Plate(ABP) variation, which enables the transfer of the countermeasure forces directly to the area where the mine blast forces are acting, which will minimise the floor deformation effects.