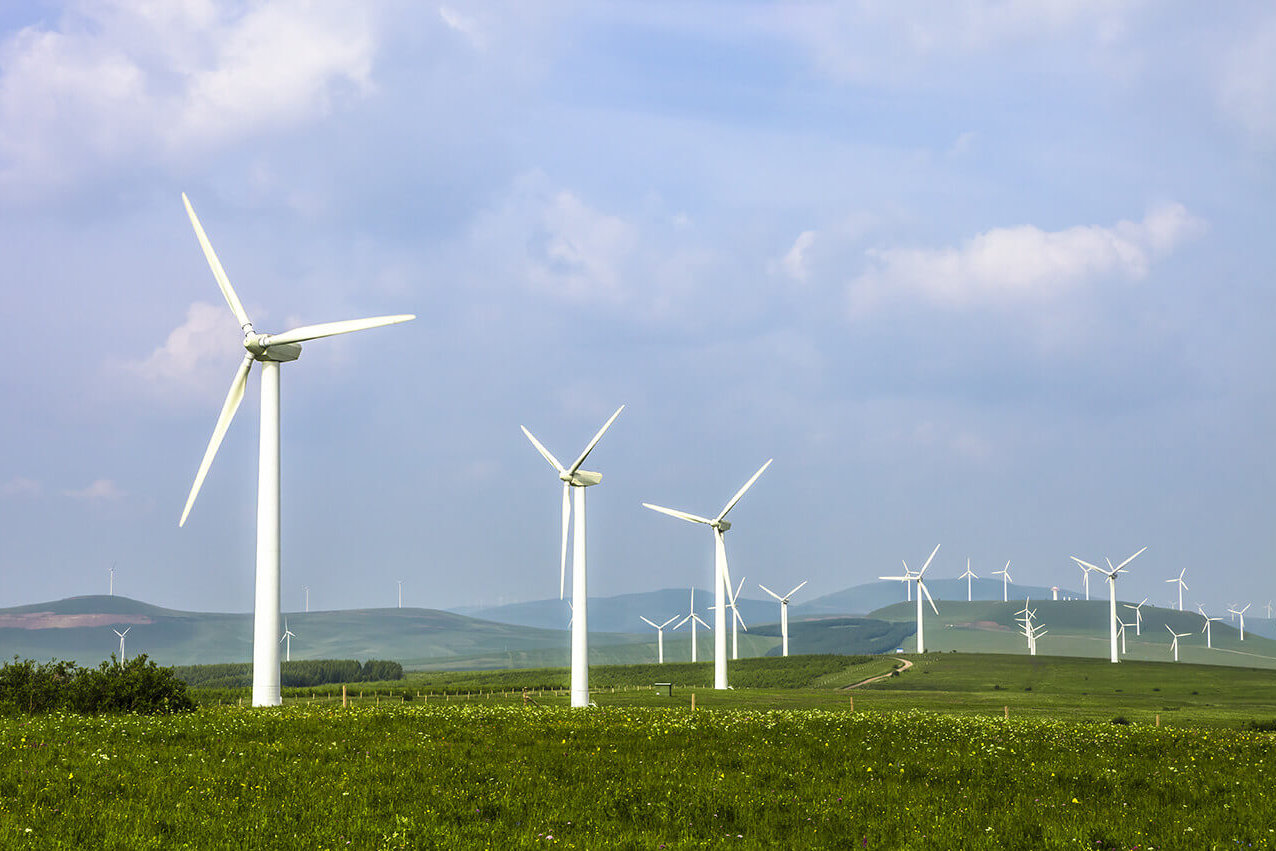 Corex Honeycomb and TWI LTD have worked together on an EU funded wind turbines project to develop an ‘Embedded Early Failure Crack Detention Sensor’. Corex Honeycomb manufactured the rotor blade and TWI provided the sensor with the two sections being bonded together on site. Our aluminium honeycomb was used inside the wind turbine’s shell due its high rigidity-to-weight ratio and its density being unaffected by changing environmental conditions.

A wind turbine is a device that converts the wind’s kinetic energy into electrical power.Wind turbines are manufactured in a wide range of vertical and horizontal axis types. The smallest turbines are used for applications such as battery charging for auxiliary power for boats or caravans or to power traffic warning signs. Slightly larger turbines can be used for making contributions to a domestic power supply while selling unused power back to the utility supplier via the electrical grid. Arrays of large turbines, known as wind farms, are becoming an increasingly important source of intermittent renewable energy and are used by many countries as part of a strategy to reduce their reliance on fossil fuels. 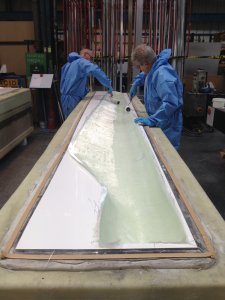 Wind turbines operate on a simple principle. The energy in the wind turns two or three propeller-like blades around a rotor. The rotor is connected to the main shaft, which spins a generator to create electricity.

Wind is a form of solar energy and is a result of the uneven heating of the atmosphere by the sun, the irregularities of the earth’s surface, and the rotation of the earth. Wind flow patterns and speeds vary greatly across the country and are modified by bodies of water, vegetation, and differences in terrain. Humans use this wind flow, or motion energy, for many purposes: sailing, flying a kite, and even generating electricity.