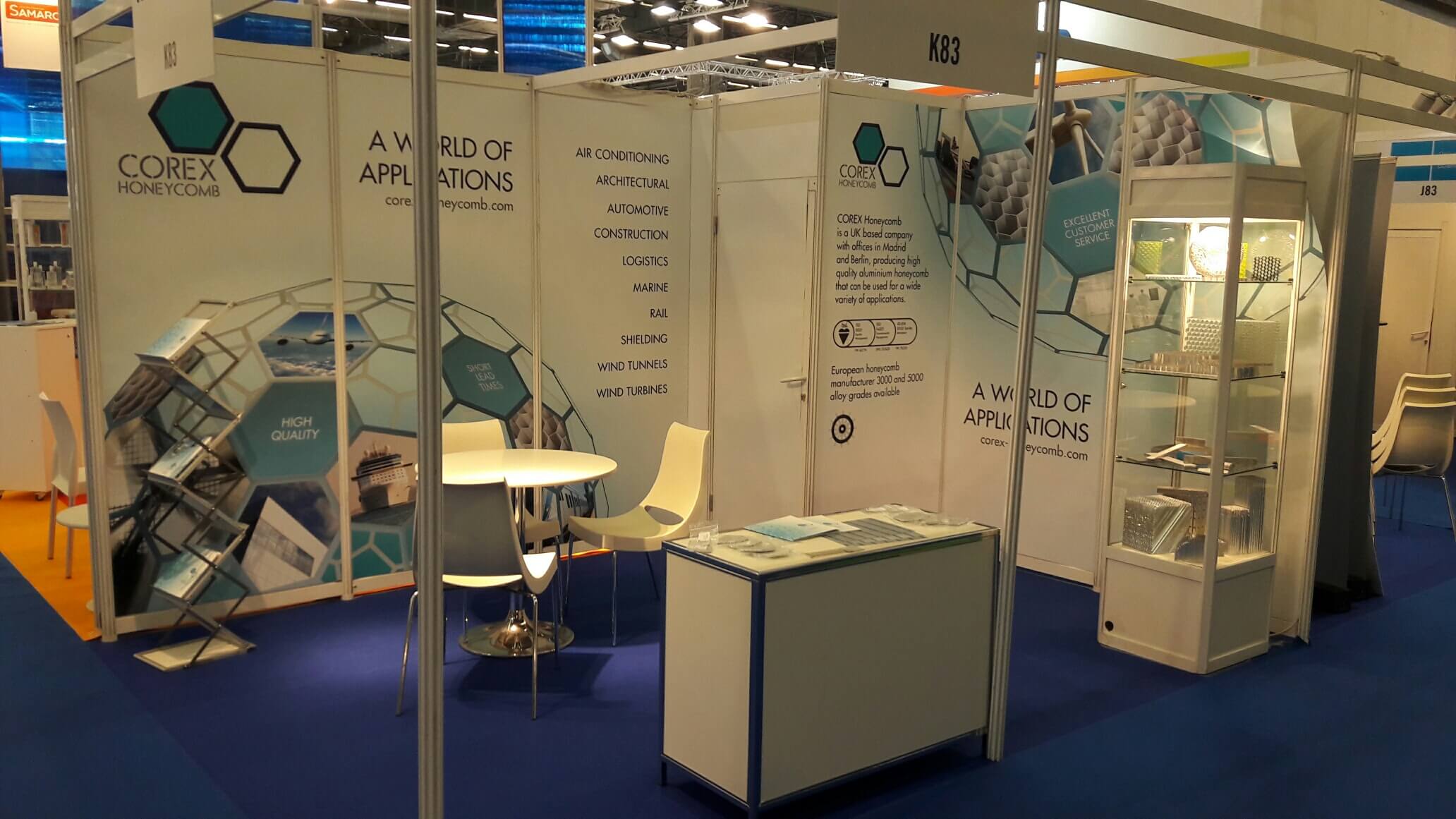 JEC World 2017 is the largest international gathering of composites professionals. There were 1,3000 exhibitors with over 100 countries represented. 80% of attendees were from Europe, 10% from Asia -Pacific countries, 7% from the Americas and 3% from the Middle-East. The visitors represented processors and parts manufacturers, raw material producers, distributors, research and developers and engineers . The majority of the companies attending were involved in transportation, industry and aeronautics. The business sectors represented were mainly equipment, tools, software, raw material producers and services.

It proved to be a very busy event for the Corex sales team, with a steady stream of visitors and lots of enquiries made.